The building that houses the War Museum of Thessaloniki is located in the wider area of the camp of Pedio tou Areos , at the headquarters of the 3rd Army Corps. The building was designed by Italian architect Vitaliano Poselli (1838-1918) in the early 20th century and was originally used by the Ottoman Army. .

Renovation and reconstruction works began in 1993. Upon completion, the Museum opened its gates to the public in 2000.

Admission to the War Museum and its Branches is free for the general public on the following dates:

On the first Sunday of each month, from November 1 to March 31.

The last weekend of September of each year (Two Days of European Cultural Heritage Days).

Reduced Ticket:
✓Young people up to the age of 18 in non-EU countries

✓Students of Higher Education Institutions, Military Schools or equivalent Schools outside the EU. countries with the demonstration of their student identity.

✓Citizens of EU Member States over 65 years of age, upon presentation of a Police ID or Passport or Driver’s License

✓The accompanying parents in the educational visits of the primary schools of the EU Member States.

✓The families of the personnel, whether they are military or civilian personnel (ee and ea) of the Ministry of National Defense.

✓The teacher sessions during the educational visits of schools and institutions of primary, secondary and tertiary education, of those outside the EU. countries.

✓The staff of the Security Forces (Hellenic Police, Fire Brigade and Coast Guard).

Εntitled to free entry according to legislation are:
✓Young people aged 18 in EU Member States upon presentation of their police ID or passport.

✓Children up to five years of age outside the EU countries.

✓The accompanying teachers during the educational visits of schools and institutions of primary, secondary and tertiary education and Military Schools of the EU member states, as well as independent teachers with the demonstration of the free entry card or the valid OLME membership card.

✓Domestic unemployment card holders, with the presentation of their police ID and a valid certificate of unemployment

✓People with a disability and one of these sessions, the latter if the disabled in question have a disability of 67% or more, regardless of country of origin

✓Parents of families with three or more children in the country, until the completion of the 25th year of age of the children or regardless of age if they have a disability.

✓Those serving their military service, upon presentation of a Hoplite Identity Card

✓Military and civilian personnel of the Armed Forces (UAE)

✓The members of the Board of the association “Friends of the war museum”, for the duration of their term on the Board.

✓The donors and benefactors of the War Museum.

✓The Free Admission card holders along with a session.

Send reply to a review

NOT READY TO BOOK YET?

All the time ranges are in local time

You already reported this listing

This is private and won't be shared with the owner.

No nearby listings were found

We use cookies on our website to give you the most relevant experience by remembering your preferences and repeat visits. By clicking “Accept All”, you consent to the use of ALL the cookies. However, you may visit "Cookie Settings" to provide a controlled consent.
Cookie SettingsAccept All
Manage consent

This website uses cookies to improve your experience while you navigate through the website. Out of these, the cookies that are categorized as necessary are stored on your browser as they are essential for the working of basic functionalities of the website. We also use third-party cookies that help us analyze and understand how you use this website. These cookies will be stored in your browser only with your consent. You also have the option to opt-out of these cookies. But opting out of some of these cookies may affect your browsing experience.
Necessary Always Enabled
Necessary cookies are absolutely essential for the website to function properly. These cookies ensure basic functionalities and security features of the website, anonymously.
Functional
Functional cookies help to perform certain functionalities like sharing the content of the website on social media platforms, collect feedbacks, and other third-party features.
Performance
Performance cookies are used to understand and analyze the key performance indexes of the website which helps in delivering a better user experience for the visitors.
Analytics
Analytical cookies are used to understand how visitors interact with the website. These cookies help provide information on metrics the number of visitors, bounce rate, traffic source, etc.
Advertisement
Advertisement cookies are used to provide visitors with relevant ads and marketing campaigns. These cookies track visitors across websites and collect information to provide customized ads.
Others
Other uncategorized cookies are those that are being analyzed and have not been classified into a category as yet.
SAVE & ACCEPT

The best holidays start during the planning. 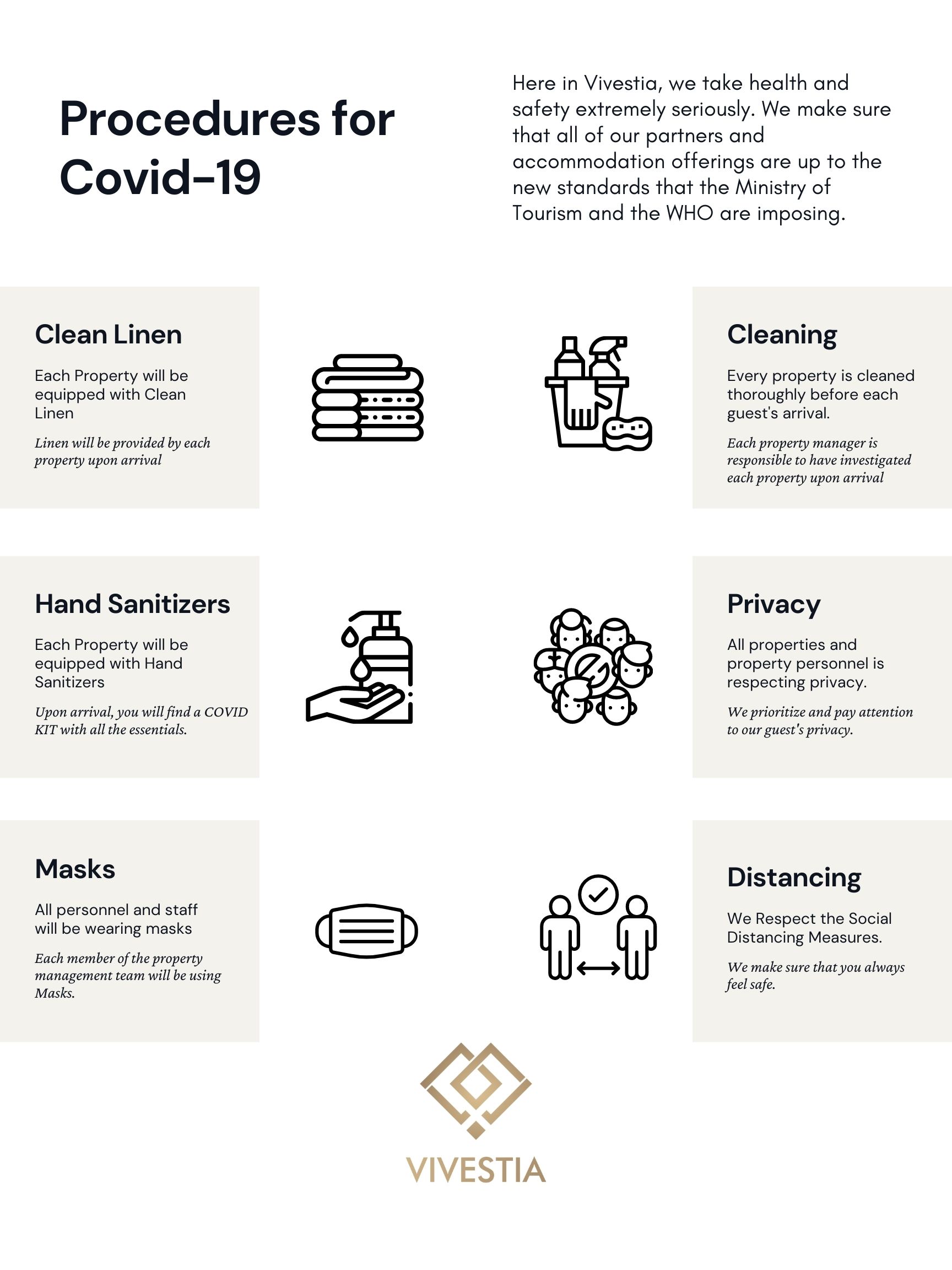